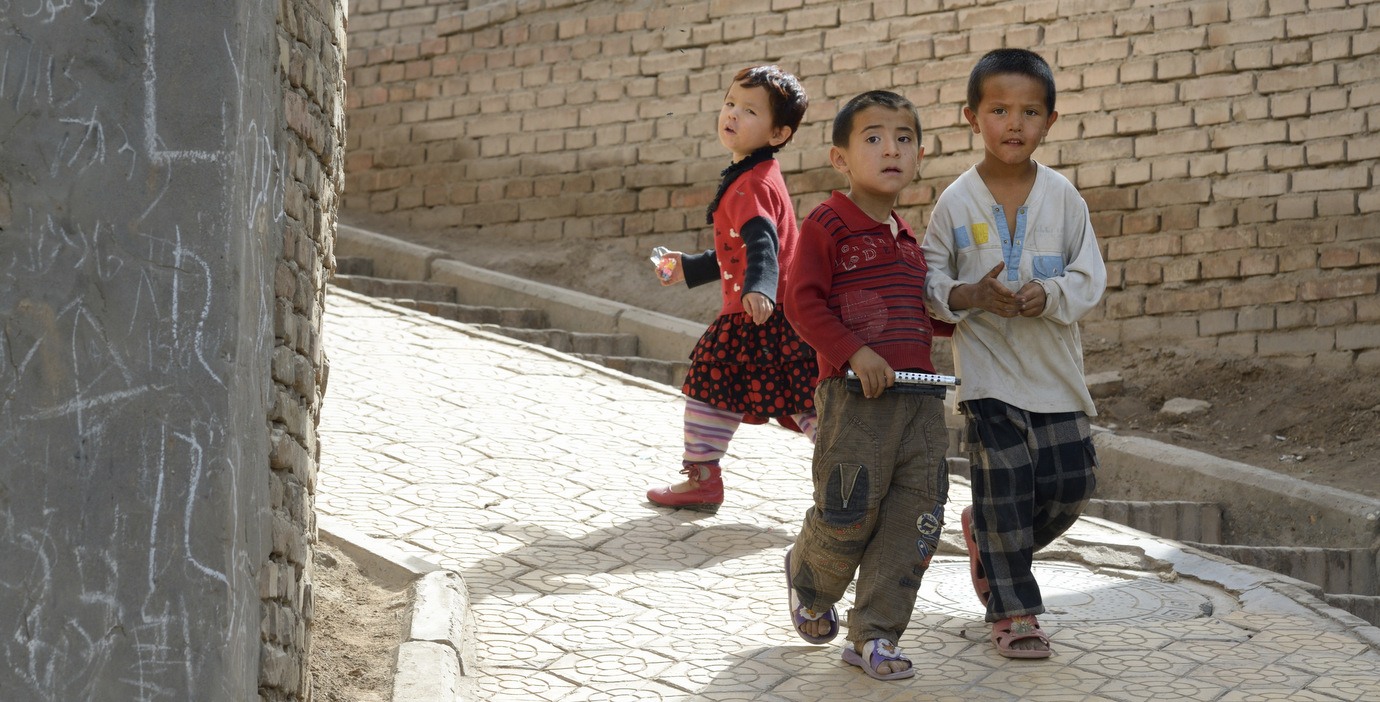 The mission of WUN is twofold: to support international research collaboration and to foster the next generation of researchers. It appears to have accomplished both in regard to two PhD students who have recently published a joint paper in a special issue of the Journal of Asian Social Work and Policy Review.

Ms. Vera Mun-yu Tang and Ms. Qi Di are PhD students at The Chinese University of Hong Kong (CUHK) and the University of Bristol respectively. Between September 2012 and April 2013, the two worked closely together to produce a paper titled “Social Assistance Programs and Child Poverty Alleviation — A Comparison Between Hong Kong and Mainland China”, which compares two major cash transfer social assistance programmes in terms of tackling child poverty—an area that they believe is still largely under researched.

“There is a knowledge gap in terms of how social security policies have affected the children living in poverty in both societies. This paper provides evidence that could help governments and policy-makers to better alleviate child poverty in Hong Kong and Mainland China,” said Ms. Tang and Ms. Di.

“Despite the differences in political and institutional systems between the two societies, they had both faced similar pressures and challenges on social policies and services for the poor and other disadvantaged groups as a result of economic transitions.”

The collaboration came about through WUN’s Research Mobility Programme (CUHK-Bristol PhD Student Exchange Programme), which allows PhD students and early career researchers to spend a period of 3-6 months at other WUN member institutions. Their supervisors, Associate Professor Wong Hung (CUHK) and Professor David Gordon (Bristol) had previously been working together on a project called “Trends and Implications of Poverty and Social Disadvantages in Hong Kong: A Multi-disciplinary and Longitudinal Study”, alongside researchers from the University of York, the University of New South Wales (UNSW), and the City University of Hong Kong (CityU). As a result, Ms. Tang was sent to Bristol to work under Professor Gordon on comparative child poverty alleviation policies and programmes in Hong Kong and the UK. Ms. Qi Di then visited CUHK where she worked under Professor Wong on child poverty in Hong Kong and Mainland China.

It was during these visits that the two produced the joint paper. However, they say the experience has improved their careers as researchers on the whole.

“The RMP gave us an opportunity to learn from scholars and meet young researchers at another world-leading university. The training courses, seminars and research-related meetings we attended during the exchange helped to enrich our knowledge and skills in policy research, particularly through discussion with participants from diverse backgrounds,” said Ms. Tang and Ms. Di.

“The RMP also gave us a valuable opportunity to be supervised by two well-known scholars in the field of poverty studies, which broadened and deepened our academic research experiences, and will allow us to become the policy scholars of Hong Kong and Mainland China in the future,” said Ms. Tang and Ms. Di.

In May 2013, Ms. Tang and Ms. Di presented the paper at the 4th ISCI International Conference-Child Indicators in a Globalized World: Implications for Research, Practice and Policy in Seoul, Korea. It has since been published in the Journal of Asian Social Work and Policy Review on 25 February 2015. Going forward, Ms. Tang and Ms. Di will continue to collaborate on research around child poverty alleviation policy and social security, particularly by conducting meta-analysis on high quality micro datasets.

“We believe that accessing social security is not only the essential element of realizing children’s rights, but also helps the poor children to achieve their full potential and break the vicious cycle of child poverty.”