Skip to content
Home > News > How can we build wildlife-friendly roads and railways?

How can we build wildlife-friendly roads and railways? 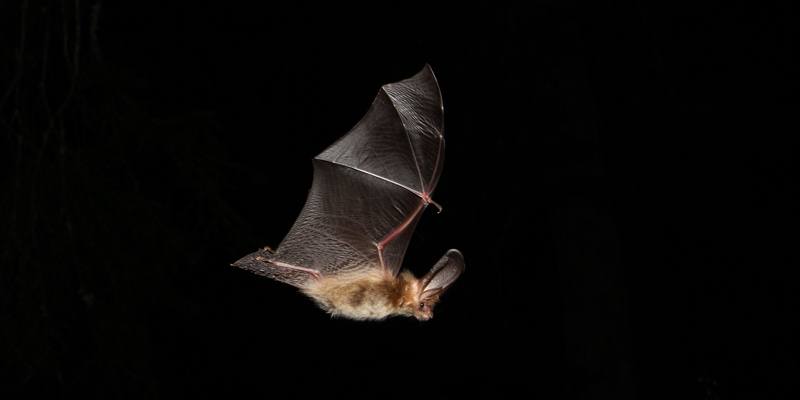 Scientists behind new research into the effects of transport infrastructure on biodiversity have developed much-needed approaches to protect wildlife.

A Defra-funded study, conducted by a team from the University of Leeds led by Professor John Altringham, sets out best practice principles for assessing the impact of new roads and railways on bats, as well as the effectiveness of mitigation measures installed to help them cross safely.

These new survey methods should improve the efficiency of planning processes, thereby benefitting both developers and wildlife. The researchers’ report also highlights the need for a more rigorous, evidence-based approach to protecting wildlife during development.

Professor Altringham and his colleagues argue that previous work has not been based on good ecological understanding, while a lack of effective monitoring has hidden failure.

Describing bats as ‘the canary in the mine’ – key indicators of biodiversity – the researchers believe more attention should be given to the potential effects of transport infrastructure on biodiversity.

They found that bat activity was much lower close to major roads than in the surrounding countryside. The number of species of bat was also reduced.

Based on a relatively small but representative sample, they also found that existing mitigation structures such as underpasses were frequently not working sufficiently well and wire gantries (bat bridges) were not working at all.

“The study reports some successes on which to build better conservation practice and provides a clear steer on how to make the design and monitoring of future mitigation more effective,” said Professor Altringham, who is Professor of Animal Ecology and Conservation in the School of Biology at Leeds.

He added that better, tried and tested mitigation measures, such as suitable “green” overpasses and underpasses, should prove more cost-effective than existing solutions and – crucially – speed up planning approval processes for major infrastructure projects, not slow them down.

A local scale observational method to assess the effectiveness of mitigation measures, such as crossing structures over or under linear infrastructure.

• Bat feeding activity and the number of species recorded were found to be consistently lower within one kilometre of motorways than at greater distances;

• Similar effects were seen at some, but not all, A roads

• One of two railways studied was also associated with lower bat activity.

“The effects of transport systems on bats are clearly significant and, given the density of our transport network, very pervasive,” said Dr Anna Berthinussen, the project’s lead researcher.

“Roads and railways fragment the countryside, separating bats from important feeding and roosting sites. They confine bats to smaller and smaller patches of land that can sustain fewer individuals. Those bats that attempt to cross run the risk of being killed by traffic, since most fly close to the ground.”

“But this is not just about bats – they are the canaries in the mine alerting us to greater dangers,” said Professor Altringham. “There is substantial evidence, from many studies conducted around the world, of significant effects of roads on other mammals, birds, amphibians and reptiles, and even bees and butterflies.

“But the effects of roads on biodiversity have received relatively little attention compared to the many other things that we humans do to the environment.”

He added that the damaging effects of roads had not gone completely unnoticed; some effort had gone into trying to make roads safer and easier for bats to cross.

Various designs of underpass and overpass have been built in an attempt to conduct bats safely under or over roads. Wire bridges, sometimes known as bat gantries, are designed to act as “echolocation guides” for bats: structures they will navigate along, safely above the traffic.

“Unfortunately, poor design or poor connectivity to the bats’ own ‘flyways’ along streams, hedges and woodlands has meant that few attempts have been successful,” said Professor Altringham.

“‘Poor monitoring, or a complete absence of monitoring, has meant that this failure has gone undetected, and we have continued to build structures that don’t work.”

“We should certainly stop building wire gantries. All those tested, in this and in our previous study (http://goo.gl/9J4evd), were totally ineffective. But well-designed underpasses that are effectively connected to existing wildlife corridors can clearly do a good job. The failures of the past have been in making underpasses too small, putting them in the wrong place or leaving them isolated from green corridors.

“Green bridges – wide bridges planted with grass, shrubs and trees – have considerable potential for bats and other wildlife and the one we tested was very effective.”

Dr Berthinussen added “It is important that we test new designs and if necessary improve them before building more. We must learn from past mistakes if mitigation is to be both effective and cost-effective.”

The report – Development of a cost-effective method for monitoring the effectiveness of mitigation for bats crossing linear transport infrastructure – is downloadable here: http://goo.gl/9Pg5Uo

WUN brings together 24 leading comprehensive research universities in a collaborative partnership to advance research and education on major global challenges. Capitalizing on the geographical and cultural diversity of members across six continents, WUN enriches their shared experience, and brings together distinctive constellations of talent to address problems of real significance. 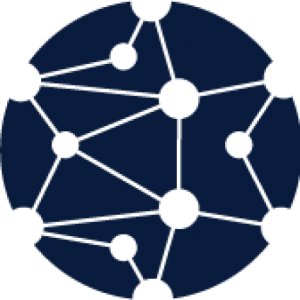